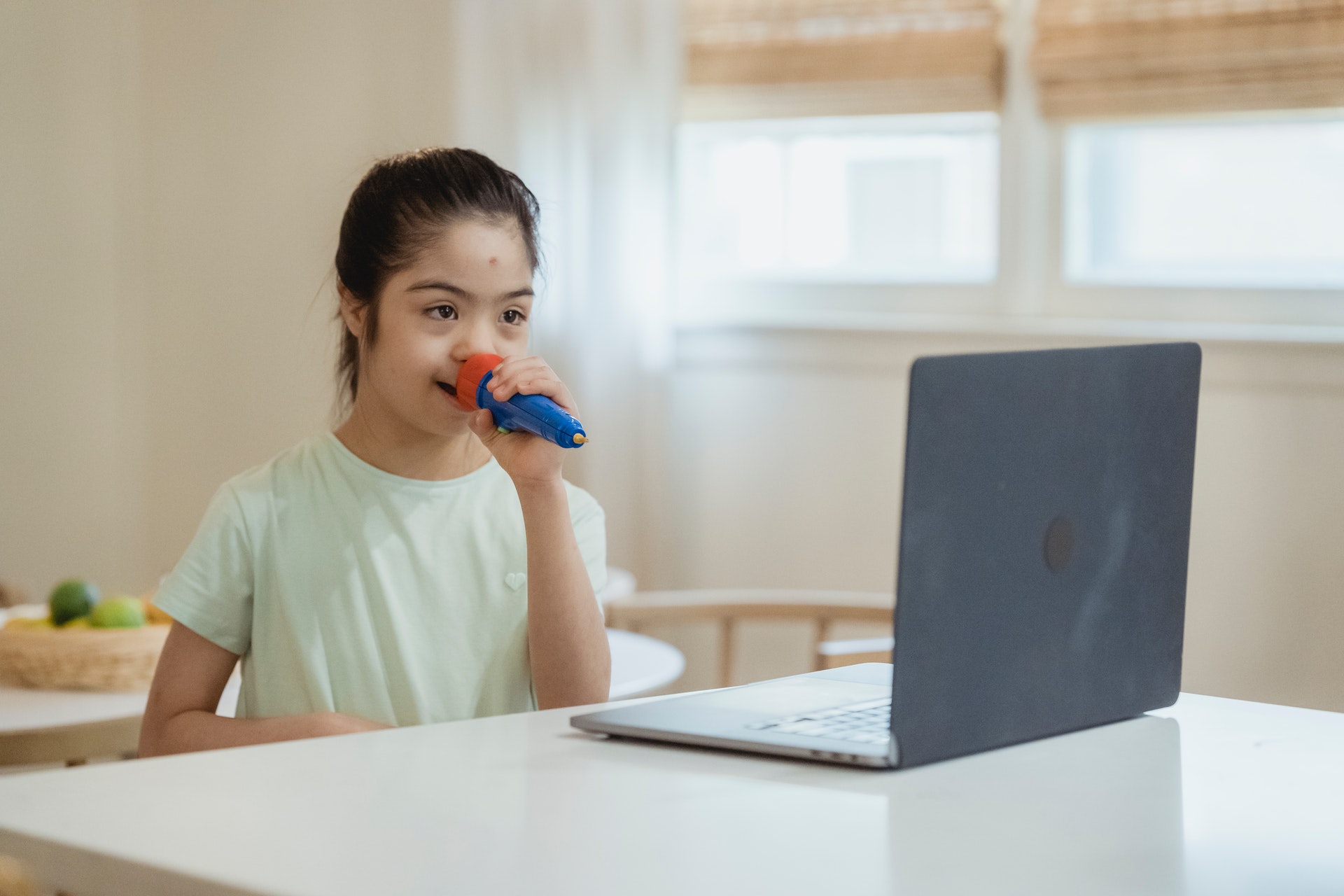 Learning to speak any language can be challenging for people, especially kids if it’s not fun for them. But, through the power of song, learning a new language can be fun. This is especially true with French. These 8 top French songs for kids will make learning fun, interesting, and almost guaranteed.

Perhaps one of the most widely translated and borrowed French songs for kids, Frère Jacques is a fun children’s about a friar who must wake up to ring the morning bells. While the translation is taken loosely in other languages to suggest that the friar is still asleep despite ringing bells, it is nonetheless fun to sing. The melody is traditionally sung as a round, meaning one person starts, and when they reach the next set of lyrics, another person joins in from the beginning.

While not entirely the friendliest of songs, because it depicts someone plucking the feathers off an annoying lark, this song’s melody is ubiquitous, sounding in many nursery toys without lyrics as well.  It also experiences numerous lyric substitutions to fill in almost anywhere as a catchy jingle. The song is cumulative, which means each verse adds on to the previous, similar to “The 12 Days of Christmas”

Literally, “By the Light of the Moon,” this song is generally considered a lullaby today, but carries an adult-themed double meaning as well, about a candle going out, the need to rekindle a flame, and the God of Light.  Dating back to the 18th century, Au Clair de la Lune makes appearances in many entertainment genres, and in classical compositions as well.

A simple song melodically, using just four notes of a pentatonic scale, this folk melody repeats a refrain about love: “Long have I loved you, Never will I forget you;” an easy phrase for children to pick up on.  A closer look at the lyrics shows a theme of love lost, which makes this another children’s song with adult connotations.  Dating back to possibly the early 1600s, A la claire fontaine also appears in numerous films and live entertainment.

Sung to the common English tune “Twinkle, Twinkle Little Star” or the “Alphabet Song,” a vous dirai-je maman preceded both as a classic French children’s song prior to the 18th century.  A child pursues the sympathy of his mother, praising the merits of candies over the father’s desire for the child to grow up.  The tune was also picked up by Mozart for use in his piano variations.

A catchy melody to teach children the four seasons, the song begins with spring and includes several activities that are characteristic of each season.  In singing this song, children can also learn several new words, associated with common sports, outdoor activities, and what to expect as the year passes.

A playful song about a woman who has lost her cat.  In the story, the singer/listener is not sure if old man Lustucru actually has found her cat, but is led through a short dialogue between the two souls.  Amongst a couple of riddles and a bouncy refrain, this song is easy to dance along.

A tune that accompanies a dance routine, depicting how different groups of people each perform their own salutations.  Dating back to the 15th century, this song brings a bridge in the South of France to life, allowing dancers to enact how ladies, gentlemen, soldiers, musicians, etc. all dance on the bridge of Avignon.  Children can have fun with this by adding additional verses and new movements to the same melody.

Want your kid to learn French?

Check out our post: Is French hard to learn? (for English speakers).

What are your top French songs for kids?

Did you enjoy this list? What are we missing? What are your favorite French songs for kids? Tell us in the comments. 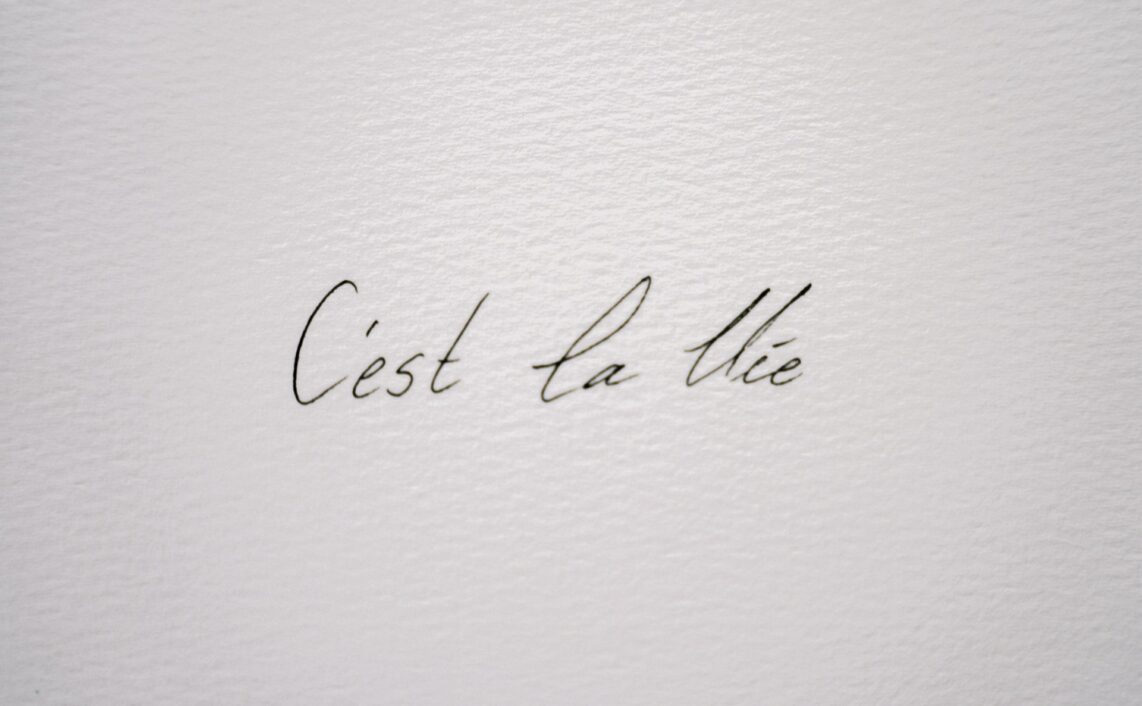 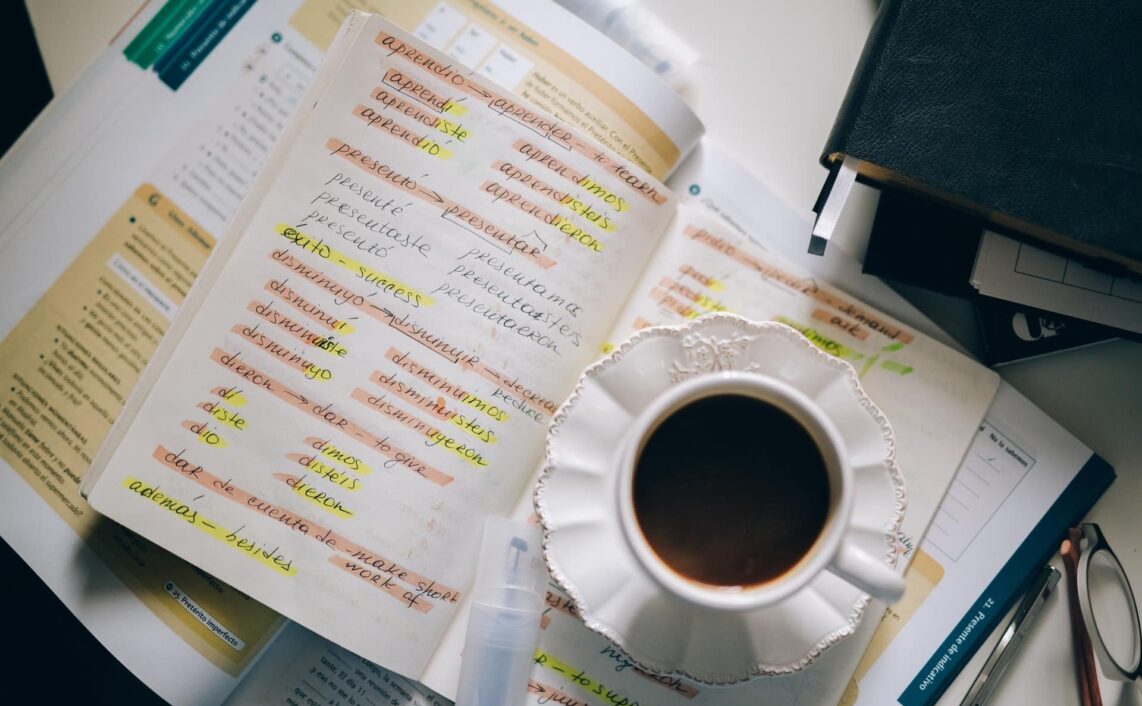 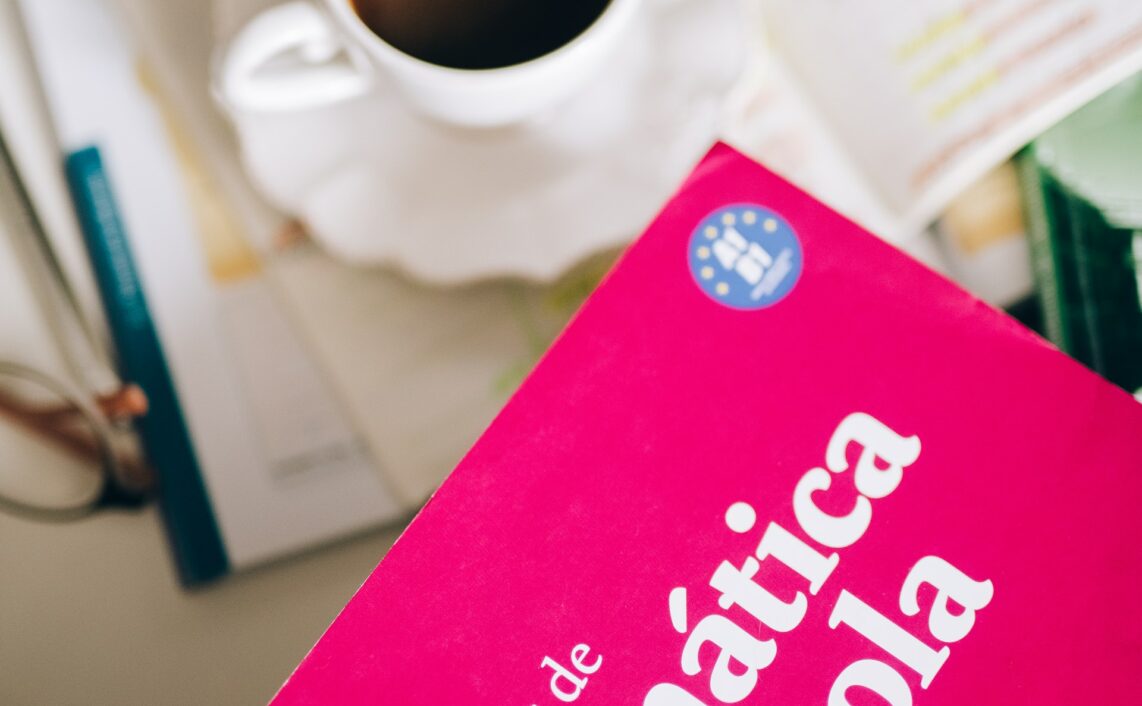